The Soper Hall was built, in 1911, as Council Offices for Caterham Urban District Council. First occupied in February 1912, the building included a Memorial Hall dedicated to William Garland Soper, a leading politician and businessman of the time, often called “The Father of Modern Caterham”. This element of the building was paid for by public subscription ( £1500 out of a total build cost, in 1910, of £4000). From its inception the hall was used as both a civic centre and a public hall for both community and privates functions.

As part of a regeneration initiative in 2006, a group was formed called A Better Caterham (ABC) which conducted a ‘Healthcheck’ survey of the residents of Caterham. Approximately 10% of the population participated and the findings, which included demand for regeneration of the Soper Hall, led to funding for a town centre refurbishment program – “Shabby to Smart”. From this time ABC, which had become a legal entity named ‘Caterham Community Partnership’ (CCP), kept a watchful eye on the Soper Hall situation as it had figured very prominently in the Healthcheck with residents seeking an opinion to keep the facility and effect refurbishment. When it became apparent that Tandridge District Council were considering disposal of the halls for possible residential redevelopment a letter was sent, in late 2009, requesting consideration of asset transfer to a community group.

Caterham Community Partnership (CCP) then helped form ‘The Soper Hall Group’, to investigate the viability of such a transfer and to determine if sufficient demand existed to make the project financially viable. Surveys and test marketing exercises were conducted throughout 2010, together with Open Days and Public Consultations. Funding from Surrey County Council Local Committee and Caterham Valley Parish Council enabled these early activities.

After some considerable deliberation, on July 21st 2011 Tandridge District Council, overwhelming voted, mainly as a result of a 4,400 signature petition of support, in favour of a transfer of the Soper Hall ownership to the Soper Hall Community Centre Ltd (SHCCL) which had formed as a separate legal entity from CCP.  This transfer was of the freehold of the building, at nominal cost of 99p, and came with a capital grant of £50,000 per year for two years, which required match funding. The only condition of the asset transfer was that the use as a community facility would continue, and Caterham & Warlingham Citizens Advice Bureau, Tandridge Voluntary Service Council and Lions Talking Newspapers for the Blind were able to continue operating from the building.

The Soper Hall is a community building.  It is owned by the community for the community.  The impressive halls make it a wonderful space for parties and events.

The Soper Hall is now being run by a new board of directors who’s goal is to make the building profitable without the need of public funds.  This community building will become a hub for Caterham and surrounding areas by hosting Art Shows, Exhibitions, Craft Fairs, Music & Comedy Nights, and other community events; anything that the community feels the hall should be used for.

The hall is run by the a volunteer Board of Directors which is made up of local businesses people who donate their time and expertise to the running of the building.  The board is supported by volunteers that are vital to the running of the events and projects.  The Soper Hall needs you.  If you think you can help in any way please do get in touch.

It is vital that the community engage with the project and membership of the company is available to all for just £10 +VAT. This gives the member a say in determining how the company is run and enables a vote for meetings and election of directors. 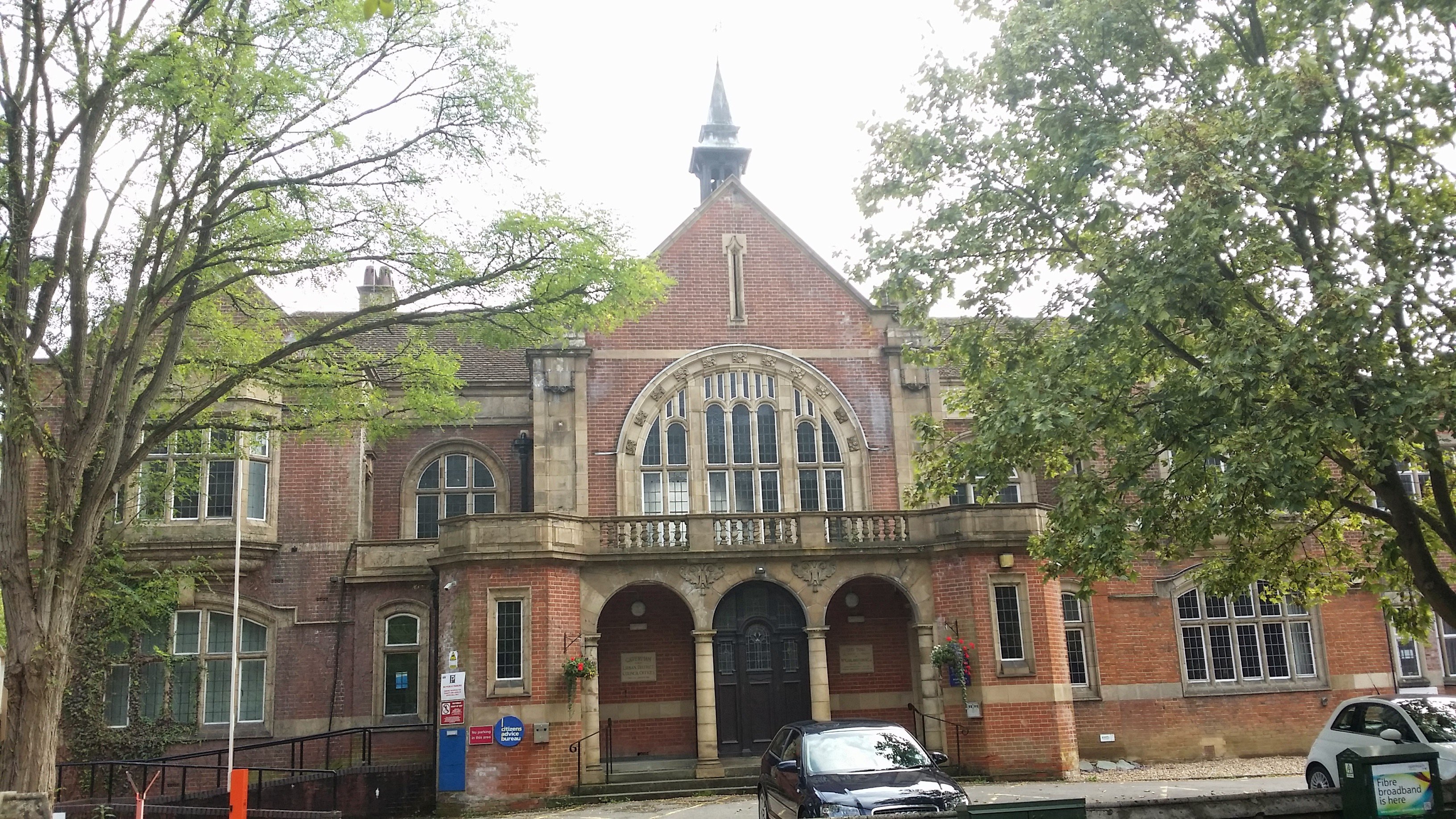 The Soper Hall has stood, in the centre of Caterham, for more than 100 years, and in that time has served the residents as both an administrative centre for local government and a venue for wedding receptions, parties, meetings, exhibitions and events – a complete community facility.